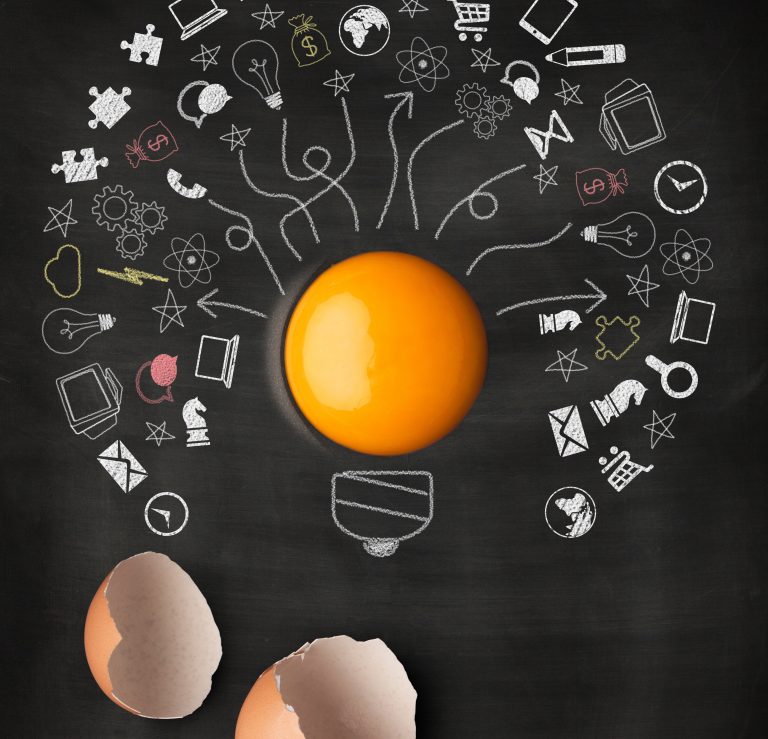 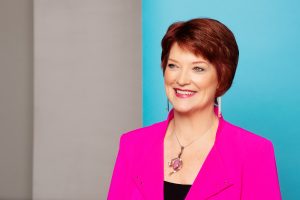 Every year in the spring, Amy B., a buyer for a large retail chain store, hosts an Easter egg decorating teambuilding party, where she and a bunch of her suppliers spend an entire afternoon coloring and bedazzling hard-boiled eggs. None of them bring their kids—they do this for the sheer pleasure of out-of-the office bonding, creating interesting and attractive objects. The group is always amazed at the creativity of the resulting eggs. (And in case you’re wondering, no, none of them are artists.)

So why, as adults, don’t people exercise their inner child-like creativity more often? And what is it about the Easter egg party that allows them to so freely generate and express such range and diversity of ideas? There are several factors—all of which also apply to innovation.

1. Each egg represents a very low commitment. It is cheap in both time and materials to try any idea they think of, so they try lots of ideas. If one doesn’t work, it doesn’t matter—it’s just one egg.

Similarly, in your innovation work, you need to consider and try out many ideas, to ensure that only the best ones move forward. As innovation projects proceed through a company, they get more expensive—in money, time, and labor—at each successive phase. Developing Fail Fast, Fail Cheap methodologies allows you to try out lots of ideas early on, while it’s still cheap.

2. They leverage not only individual creativity, but also use the power of the group. Someone will think of an idea to try, and then toss it out to the group. Then everyone contributes ideas for how best to accomplish it. No one ever says, “Yes, but that won’t work.” Everyone just thinks of ways to help make it better. The resulting final solutions are nearly always significantly better than what the person would have tried originally.

In many companies, the “Yes, But” phenomenon is all too common, and can be very damaging to creativity and innovation. Most ideas aren’t perfect when they’re first conceived, but teams act like they should be. They point out all the problems in an emerging idea before they ever attempt to find out if there’s anything good about it. For innovation and creative problem solving to thrive, it’s critical to create an environment that nurtures ideas rather than stifles them, so you get the benefit of the best thinking of the entire team.

3. They are willing to start over when something clearly isn’t working. One woman brought eggs that were not naturally white; instead, they were brown. It wasn’t clear that dyeing them would work very well, if at all. And, in fact, the first few attempts didn’t work. So, she scraped off all the color on her unsuccessful eggs several times. But when she chose red, yellow, and orange colors and left them in the dye bath long enough, she got some of the most uniquely rich and vividly colored eggs anyone had ever seen.

Unfortunately, in large organizations, too many innovation projects that aren’t quite hitting the mark proceed too far. It’s important to recognize when an idea isn’t working, and then be willing to start again when you need to.

4. Reframing the goal results in more divergent ideas.  The woman with the brown eggs also tried other methods of decorating the eggs, not just coloring them with dye. Once she reframed the problem from coloring eggs to decorating eggs, everyone else also began creating the most innovative and unusual eggs of all.

This reframing of the problem is a critical step in effective problem-solving and innovation. This is because the way a problem is stated affects the potential solutions you will think of. So when addressing any obstacle, it’s a good idea to question the way the challenge or problem is worded, to see if you can reframe it to get to different and better solution

So the next time you find yourself with eggs to decorate—or a challenge to meet—keep these tips in mind to help you think more creatively and come up with more innovative solutions.

Susan Robertson empowers individuals, teams, and organizations to more nimbly adapt to change, by transforming thinking from “why we can’t” to “how might we?” She is a creative thinking expert with over 20 years of experience speaking and coaching in Fortune 500 companies. As an instructor on applied creativity at Harvard, Susan brings a scientific foundation to enhancing human creativity. To learn more, please go to: https://susanrobertson.co/