A Pandemic & Decades of Science Show Exercise Is Vital 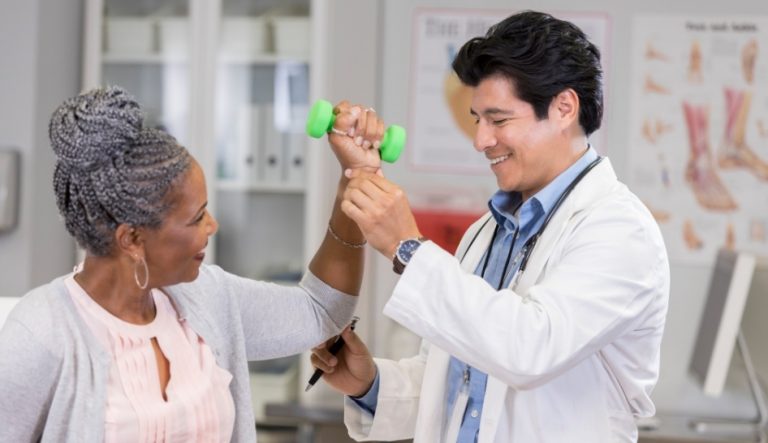 Activity levels are slumping, unhealthy lifestyles are on the rise, and a pandemic is ravaging the world. Tyler Cooper, M.D., MPH, shares how exercise can help improve quality and quantity of life.

To counter the misconceptions and negative news—and mark health clubs as essential businesses—IHRSA is meeting with medical and health policy experts to get their view on the matter. This article is the fifth installment in a series in which we will share expert opinions from medical, science, and public health professionals focusing on:

We discussed these topics with Tyler Cooper, M.D., MPH, president and CEO of Cooper Aerobics in Dallas, TX, a preventive medicine physician at Cooper Clinic, and an advisory board member of the Robbins College at Baylor University School of Health and Human Sciences as well as the Harvard School of Public Health, to hear his thoughts.

Without Access to Health Clubs, Activity Levels Are Declining

“From my personal experience with my patients, I’ve noticed those who work out regularly in fitness centers have seen a decrease in their fitness as they’re not used to working out at home or on their own. Whereas other patients who regularly work out at home have not seen this as a significant issue,” says Cooper. 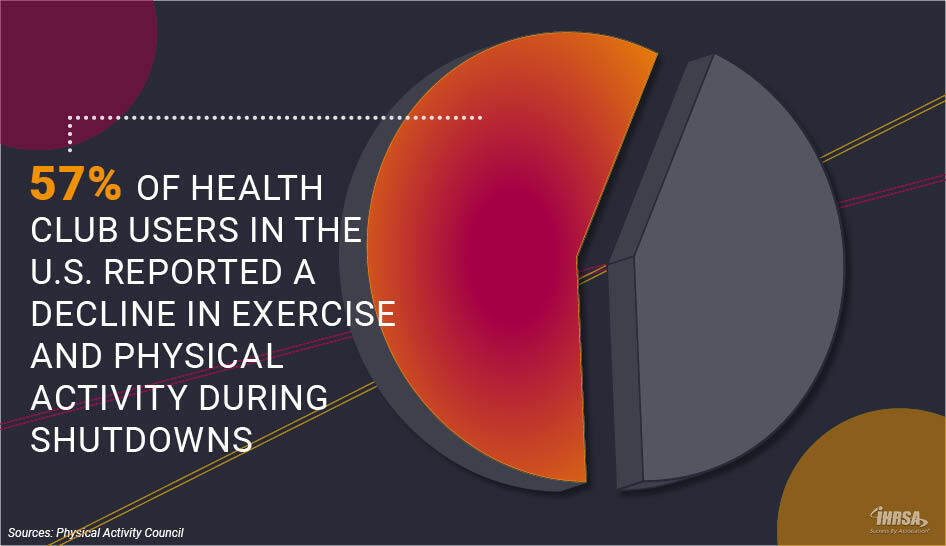 According to multiple studies, activity levels suffered for gym-goers around the world during the shutdown. In the U.S., 1 in 2 reported a decline, while in Poland, most health club members (7 in 10) experienced a decrease in activity levels. Similarly, those in India who exercised at least four days a week dropped to 44% during the shutdown, down from 78% of club members doing so pre-pandemic.

Additionally, members are itching to get back in their health clubs:

For health clubs that are following the recommended safety protocols and cleaning guidelines, Cooper says, “It’s reasonable to allow those clubs to open because of the tremendous physical benefit of exercise.”

As for visiting a gym, Cooper believes that an individual’s risk is the first criterion in determining the risk level.

“Those members who are at high-risk of complications were they to acquire COVID-19 should use great caution,” he says. “Members who are at lower risk of having a serious problem from COVID-19 can exercise more safely if the facility is using the appropriate measures.”

However, if consumers are comfortable—and serious—about taking charge of their health, the first step in gaining their trust is to promote your club’s upgraded cleaning guidelines and safety protocols. Also, for some, having professional trainers—or even just the community aspect—can make a difference in level of motivation and dedication. In the case consumers aren’t comfortable visiting a club, a positive factor to the pandemic is the overflow of readily available virtual exercise options.

Healthy Lifestyles Should Be on Everyone’s Mind

Before the pandemic, it was clear that exercise and health club membership was growing in popularity. Per the 2019 IHRSA Health Club Consumer Report, there were 62.5 million health and fitness club members in the U.S. in 2018—the highest ever recorded. On top of that, 9 million non-members had reported using a health club at least once.

It’s possible—and we hope—that the pandemic will open more eyes to the importance of remaining active. From Cooper’s interaction with patients, he is optimistic this could happen.

“We’ve seen an uptick of people being interested in general health as they know it’s helpful [in the] prevention of disease,” says Cooper. “The pandemic has brought an emphasis to the fact that taking care of yourself is key to living a long and healthy life as evidenced by our 50 years of research.”

For example, Cooper says, “[One] study from The Cooper Institute in 2015 showed that men who were considered very fit at midlife experienced a lower risk of developing certain cancers.”

The Cooper Center Longitudinal Study shows an inverse association between midlife cardiorespiratory fitness (CRF) and incident lung and colorectal cancer, reducing risk by 55% and 44%, respectively. The results also show that high CRF in midlife lowers the risk of death from cancer and cardiovascular diseases in older age—even with a cancer diagnosis.

At Cooper Aerobics, Cooper says, “Our purpose has always been to improve the quality and quantity of people’s lives, with an emphasis on physical activity as one of the key preventive steps.”

Other doctors are entirely on board with prescribing exercise as a preventive measure. Exercise is medicine. Some medical experts even call it a highly effective “drug”—that if exercise were a pill, it could replace the medication for about 14 different ailments—when the prescription is in the right dosage.

Cooper says, “Policymakers in all situations should be encouraging physical activity in safe environments as it will be beneficial and helpful in [the] prevention of disease … Being physically fit, even at moderate levels, improves [the] quality and quantity of life.”

There’s scientific research to back up Cooper’s claim.

The Cooper Institute’s landmark study, published in 1989, proves that adding even small amounts of exercise into your routine can have an enormous impact. “We saw a 58% reduction in dying of any cause. That equates to a six-year improvement in longevity,” says Cooper.

It’s straightforward, regular exercise has a plethora of overall health benefits and will improve the quality and quantity of life. To live long, healthy lives, people need to be active and conscious of their health decisions. It’s not about how you decide to exercise; just make a routine of being physically active and stick with it. We can’t think of a better time to be active than during a pandemic.

Sami Smith is IHRSA’s Communications and Public Relations Assistant. On a typical day, she delivers communications and creates content for IHRSA’s advocacy efforts, while working to shape IHRSA and the fitness industry’s public image on multiple platforms. Outside of the office, you can find her traveling to new areas, indulging in food, or participating in just about any sport. 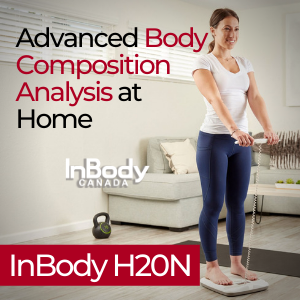 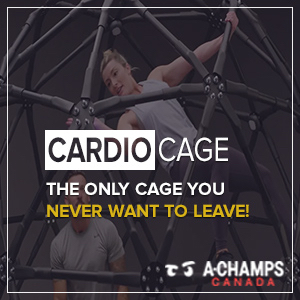 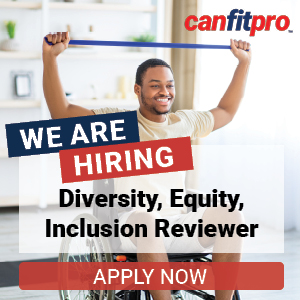 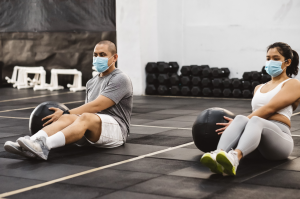 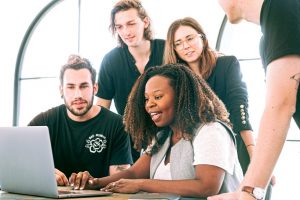 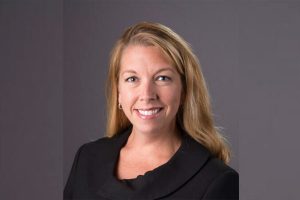