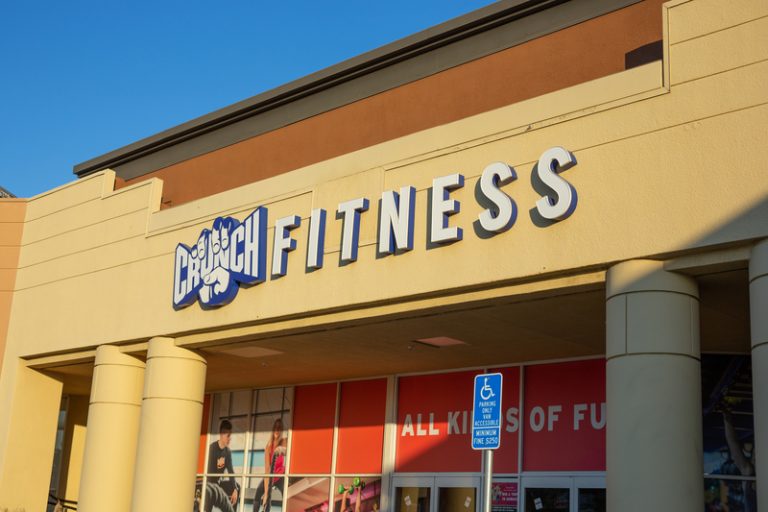 Crunch Fitness has announced the milestone of reaching two million members at the full-service fitness brand. The 2-millionth member, Julia Dever signed up at Crunch Norwalk in Connecticut, where she was surprised with a special celebration and awarded $2,000 worth of prizes, including a complimentary two-year gym membership and various gifts.

“We are proud to welcome our two-millionth member to the Crunch family,” said Jim Rowley, Worldwide CEO of Crunch Fitness. “This has been an impressive run and is a testament to all of the Crunch team members worldwide that have contributed to our continued expansion. With new acquisitions and franchise clubs in the pipeline, we can’t wait to get to three million members next.”

Crunch has consistently demonstrated increased growth since it began franchising in 2010, currently experiencing 30% growth from pre-COVID-19 membership levels and recently celebrating the opening of its 400th gym. After starting franchising in 2010, Crunch needed seven years to reach one million members. Growth has accelerated since then, with the brand growing from one million to two million members in less than five years behind a 15 percent compound annual member growth rate.

“Our franchisees have been hugely instrumental in the strength and growth of the Crunch brand and have allowed us to cross this two million mark,” said Ben Midgley, CEO of Crunch Franchise. “The past two years have been a challenge to the fitness industry. But thanks to our loyal members and the dedication of our franchisees, Crunch has led the health club industry in growth throughout the pandemic.”

Crunch Fitness has climbed the franchise ranks year after year and is now in the Top 50 of the Entrepreneur 500 ranking. And the U.S. Retail National Report has identified Crunch as one of the top 10 retailers in the nation for new retail space signed in 2021.