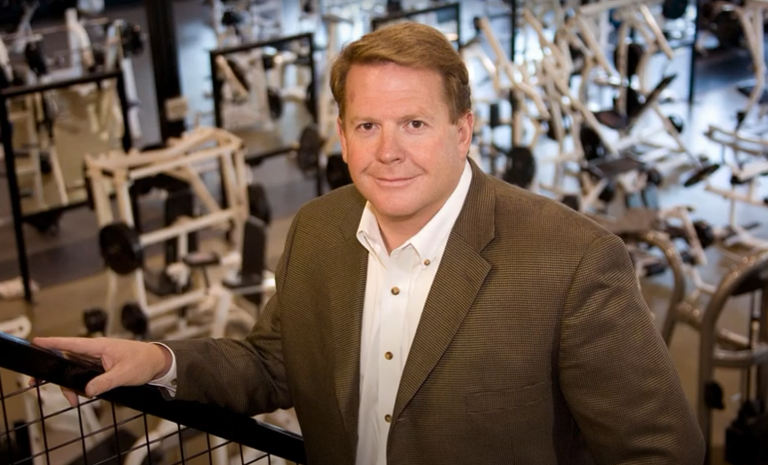 Hardy started in the fitness industry in 1999 as part of a group that acquired the ClubFit chain from receivership in 2004, alongside business partner Blake McDonald. He acquired 100% ownership of ClubFit and subsequently grew the membership base to 25,000 members in five clubs, which included a highly successful personal training program. The exponential growth of ClubFit quickly established the brand as one of the largest fitness clubs in the Edmonton area.

“I’ve worked for and been business partners with Dave for over 20 years now,” says McDonald. “Dave has been instrumental to so many people’s lives — into so many fitness businesses over his 20-plus year career in the fitness business. He’s launched and mentored thousands of people’s careers into businesses they love, including my own. He spearheaded the acquisition and founding of several businesses in big box, studio, and the nutrition sectors. He was the brainstorm and the founding father of the Fitness Industry Council Canada, as a way to give back to the industry he loved and as a way to unite and protect the commercial fitness industry. His exhaustive work ethic is infectious and the driving force behind both his success and the success of everyone around him. I’m proud to call Dave my business partner and I can’t think of a better recipient of this leadership award!”

In 2008, he sold ClubFit to a private equity firm as part of an industry roll up that included World Health and Spa Lady in Alberta. Hardy then served on the new company’s board of directors which operated 26 clubs across Alberta. He maintained an ownership position in the new company until 2012. 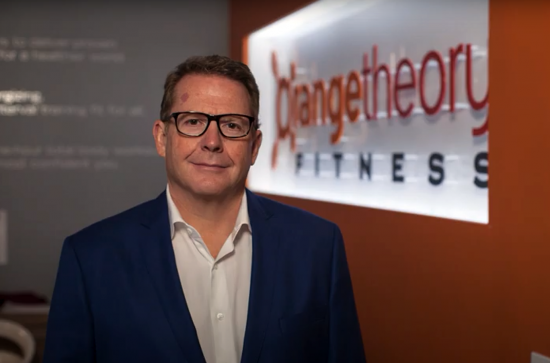 In 2012, Hardy acquired the 10 World Health Clubs in Edmonton back from the private equity firm. He sold the company again in 2018. In 2011, he acquired an ownership position in Ultimate Fitness Holdings, the worldwide franchisor of Orangetheory Fitness, when there were twelve open studios. David served as the company’s chief financial officer and chief innovation officer and continues today as a partner in the company.

Today, Orangetheory has 1400 locations open in 27 countries. The company has been opening 20 to 25 new studios each month worldwide and has achieved double-digit revenue growth since 2012. Globally, Orangetheory has been recognized as a leader in both the fitness and franchise space, earning high praise and awards from a number of top publications in their space.

Today, Orangetheory has 110 locations open in Canada, of which 20 are corporately owned in Edmonton, Saskatoon, and the Greater Toronto Area. The company’s goal in Canada is to open 200 locations by 2025.

Hardy has been a strong supporter of the fitness industry as the first president of the Fitness Industry Council of Canada from 2008 to 2018. During that time, he led several industry initiatives including music licensing and an adult fitness tax credit for gym memberships.

Based on a successful 2013 tribunal ruling of the Copyright Board of Canada, the Canadian Fitness Industry avoided an annual tariff of $18.52 per member, which would have cost the industry over $86-million per year.

Congratulations to David Hardy on his leadership and innovation as a visionary for the Canadian Fitness Industry! 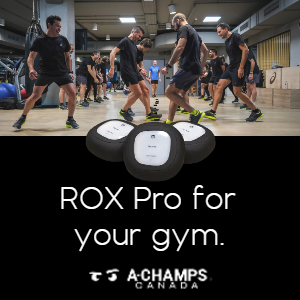 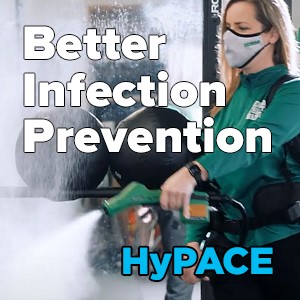 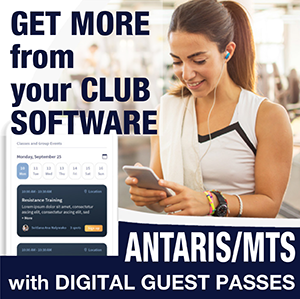 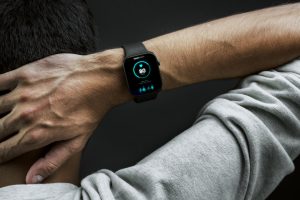 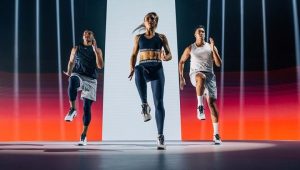 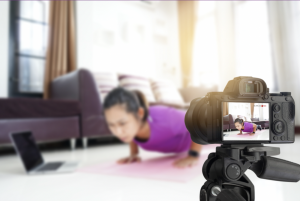 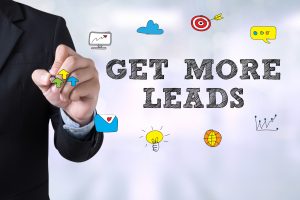