Email Editing: 3 Tips to Ensure your Message is not Missed 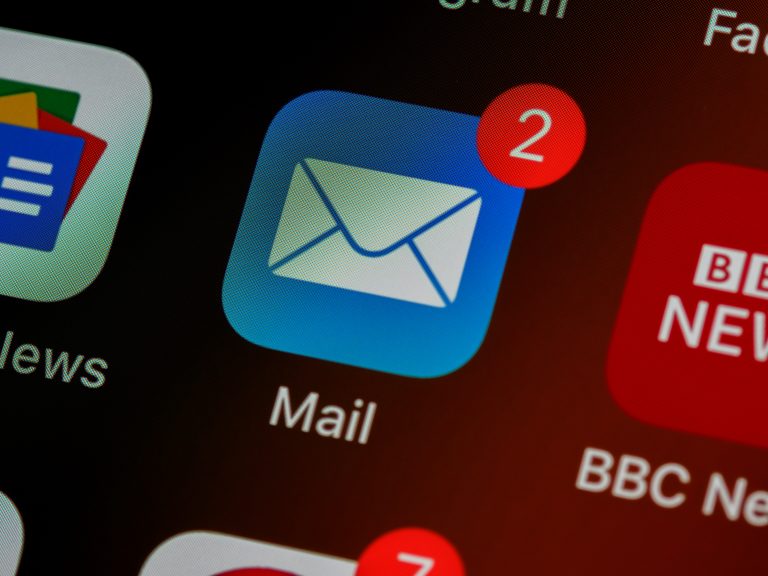 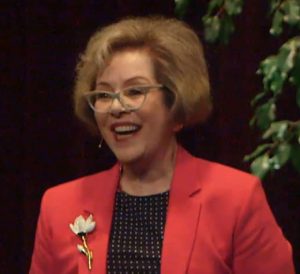 We are going to have a sales contest this month. The winners will get to enter next month’s contest and will have the honor to continue working with me!”

It was supposed to be a joke. Frank loved to joke with people, but he usually stayed away from injecting humor into his writing, especially at work. Today was different, he thought the team could use a chuckle. He added those two sentences at the end of an otherwise important email to his team. It was an afterthought that popped into his mind as he was re-reading his email. It would be an edit that he wished he had not made.

Molly, a salesperson who struggled to make her quota, read the email and nervously pinged her colleague Nancy. “What do you think Frank meant by that sentence at the end of the email? Do you think he’s going to cut jobs?”

Nancy was curious now too. She forwarded the email string to her co-worker, Brenda adding her query.

Brenda had another take. She was convinced that Frank was leaving the company after analyzing the confusing comment. To quell her curiosity, she forwarded the email string to Lou.

The confusion ended after Lou ventured into Frank’s office to gain clarity. He shared with Frank that many on the team were talking about ‘the comment.’  Frank was surprised at the misunderstanding. He regretted adding that clever comment to his email – words that were only added while editing his original message. Frank was astonished that two meaningless sentences captured his team’s imagination, causing them to miss the relevant message he intended to deliver.

Make sure your message is not missed. Here are three tips for editing your email messages before sending:

When reviewing your email before sending, focus on deleting any unnecessary verbiage. Avoid adding words. Adding colorful commentary, or amusing comments rarely adds to the information you share via email. On the contrary, it can lead to misunderstanding, confusion and even anger.

Why this matters – A recent study found that 64% of people report having either sent or received an email that resulted in unintended anger or confusion. By sticking to facts, you minimize the risk of such adverse reactions. Conciseness is key – aim to deliver your message in as few words as possible.

When editing your email before sending, be intentional in your use of language. Does your word choice aid the overall aim of the message? This is the time to review and rewrite any sentences that may convey ambiguous or vague meanings!

Why this matters – Most employee’s inboxes are inundated with email daily. Even worse, many of these emails don’t add value. A 2012 study found that 86 percent of the emails we receive are useless. Being intentional about word choice contributes to creating an email that is useful to your reader.

Levity can reduce stress, lower burnout rates, and increase engagement in the workplace. In written communication however, humor can be problematic. Humor happens in the delivery – it depends on your inflection and emphasis. However, readers cannot hear your delivery. Written communication lacks non-verbal cues to provide the necessary context for your message.

Why this matters – When employees are interrupted at work, it takes them about 23 minutes to get back on task. When you add humor to your email, you risk misinterpretation. When your reader is left to question the intended meaning of your message, it takes more time. Thus, the interruption your email causes can increase exponentially.

Writing and reading emails consume a considerable chunk of time for many employees each day. The average knowledge worker spends 28 percent of their day responding to email. That amount of time increases when the message is confusing or ambiguous. By following these three tips, you can save your readers time and increase the likelihood that your intended message is delivered. Not to mention minimizing adverse reactions – assuming you want people to like you more, not less!

Dr. Julie Miller is President of Business Writing that Counts! Over the past 30 years, more than 750,000 people have participated in Business Writing That Counts! on-site and online writing courses and walked away with dramatically improved writing skills. Dr. Julie and her team are focused on increasing our clients’ bottom line by improving the efficiency and effectiveness of employees’ writing. Contact her at www.businesswritingthatcounts.com.