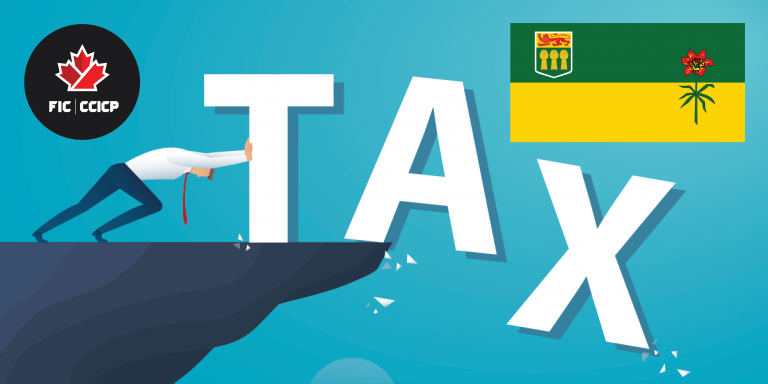 Fitness Industry Council of Canada (FIC) is outraged over the Saskatchewan’s government’s announcement to implement a 6% tax on gym goers starting in October.

“This makes no sense,” says Sara Hodson, President of the Fitness Industry Council of Canada, “This comes at a time where we are trying to get people back to the gym, to improve the health of Canadians, and to increase our physical activity levels. The Saskatchewan government is putting into place a deterrent.”

Last week, Saskatchewan Finance Minister, Donna Harpauer, presented a budget that projected a $463 million dollar deficit for the 2022-2023 fiscal year. The province plans to add a 6 percent provincial sales tax to sporting events, museums, rodeos, concerts, and gyms. The increased taxes will add $35 million dollars to the budget to address the backlog of surgery and hospital beds caused by COVID-19.

“They want to balance the budget at the expense of health,” says Hodson. “Our physical and mental health has deteriorated over the last two years and physical activity is essential to reverse this. We have to be part of the healthcare solution. This tax will prevent many Saskatchwans from joining a gym.”

In 2012, research was conducted at Queen’s University in Kingston that found the cost of physical inactivity in Canada was 6.8 billion dollars – from direct health care costs to higher mortality rates and lost productivity. The FIC is asking the federal government to make gym memberships tax-deductible in the federal election – citing the cost-savings of a physically active population. “We believe the true cost of physical inactivity is much higher now,” says Hodson.

“This budget appears to be short-sighted and reinforces a downstream approach to the health of our residents,” says Brenda Yungwirth the owner of LIVE WELL Exercise in Regina “The rationale is to support the surgical waitlist and recruit health care staff. If healthy activities such as gym memberships were instead promoted, our residents would become less dependent on health care treatments. Ironically, by adding PST to gym memberships, an additional deterrent to health care promotion and disease prevention is being established.

PrevPreviousFitness Equipment Market Slated for Robust Growth Worldwide: Study
NextThe Power of Potential: Planting the Seeds for Success One Person at a TimeNext