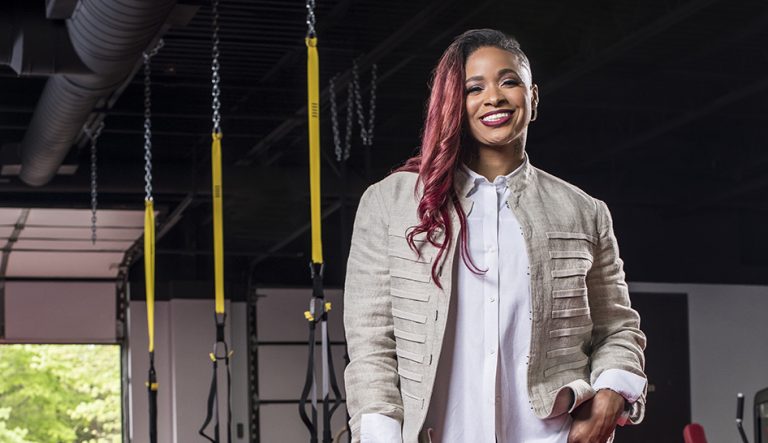 A health club owner who has seen an impressive 80% retention rate throughout club closures outlines four things that you can do right now to improve member loyalty.

If your club has a member loyalty problem, you’re likely feeling its effects now more than ever. With all the uncertainty around new safety concerns, a sluggish economy, and club closures, even your most loyal members may be rattled. And those who don’t feel a connection with your brand may already be out the door.

But that’s OK. While it may feel like it sometimes, all is not lost when it comes to member loyalty—and, ultimately, member retention. There are measures you can put in place today to help your members feel a strong connection to your brand—so strong that it may help you bring new members on board.

We spoke to Diva Richards, founder and CEO of Hard Work No Excuses (HWNE), a small club in Marlton, NJ, that saw an impressive retention rate of 80% throughout club closures. She outlined four things that you can do right now to improve member loyalty in your club.

Member Loyalty Tip #1: Ingrain Yourself Into Your Members’ Existence

It’s time to shift your members’ perspective from thinking of your club as just a gym that they visit to feeling like they are a part of something bigger.

Members who “don’t feel like they’re a part of something don’t understand that if they remove themselves, it may not be there when they want to return,” Richards says.

HWNE combatted this mindset by ingraining the brand and the value of fitness into their members’ existence. When New Jersey closed gyms, Richards acted quickly to ensure members were still keeping active and engaged with the club.

“As soon as things shut down, the next day I said, ‘Hey guys, this is what we’re doing. See you tomorrow on Facebook Live, we’ll get you going until we get this figured out,’” she says.

The HWNE fitness staff ran its own mini Peloton camp as well as daily live classes that were saved so people could do them later. Richards also offered members credits so they wouldn’t cancel their memberships.

“I told them…I’m not sure how this is going to play out, so if you stick by us I’ll stick by you,” Richard says. “Just stick by us to help us get through this time so we can be here when you come back.”

During this crisis, it’s better to over communicate than risk saying too little.

“Communication is key,” Richards says. “If club owners have not communicated or haven’t put out a clear comment, that’s part of the problem.”

Your members, staff, and community expect to hear from you to reassure them, keep them updated, and keep them engaged.

If you don’t take these steps, Richards cautions, “It already sets this tone of distrust between you and your community because they’re like, ‘We’ve seen the world falling apart and they haven’t said nothing.’”

Clear and consistent communication is one of your best weapons against member uncertainty. This approach can be especially effective when addressing club cleanliness and safety.

Richards has her 10,000-square-foot facility sprayed with an electrostatic sprayer every week and always makes sure to show it on social media. She also shares other sanitation measures, like how each member receives their own towel and spray bottle when they visit.

“Club owners just have to be proactive,” she says. “If they think it’s going to go away, it’s not. And when it does go away, something else is going to come up.” 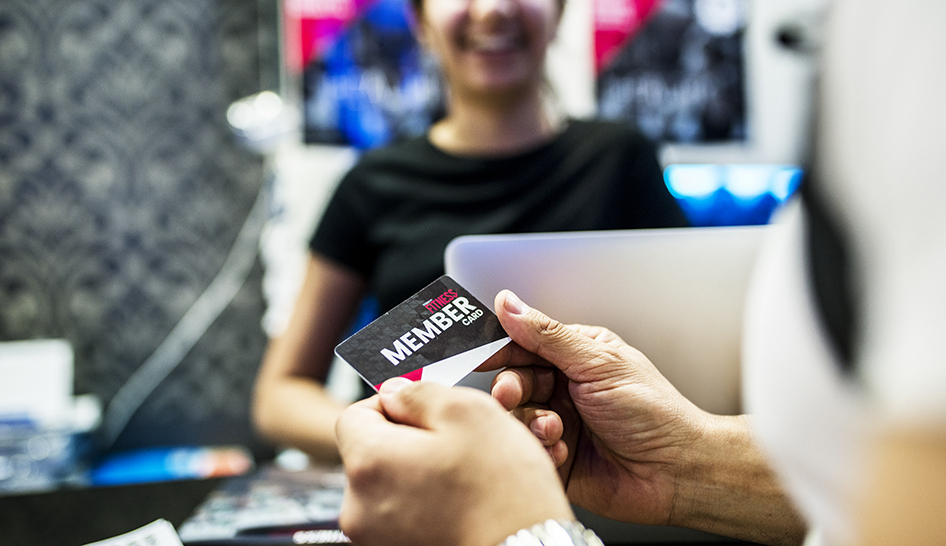 The need for proactive communication doesn’t stop with your members—your staff need to hear from you early and often.

“Your front line is everything,” Richards says. “If your team doesn’t believe in the mission and your team doesn’t believe that the gym is safe, that’s going to show to the members—and the members aren’t coming back. They’re not going to ask you as an owner, they’re not emailing the [general manager]—they’re talking to the front desk person, they’re talking to the cleaning staff.”

To make sure each member of your staff is on-message when a member asks them about the club’s safety, mission, or other vital information, club owners need to maintain strong relationships with the team.

“Whatever their game plan is, make sure the team is on board so they can help secure that loyalty with the members,” Richards says. “Even though I’m super active in my brand, at the end of the day I’m not teaching all the classes, I’m not doing all the cleaning; I’m making sure it gets done, but members need to know from everybody else it’s safe, it’s OK, and you still need to work out because it’s important for your health.”

“There’s an opportunity to be creative,” Richards says. “As stressed out as I’ve been, I love that it’s forced me to be more creative more quickly. I’m in New Jersey—we got it the worst, and right now I’m getting new members.”

HWNE, which typically averages about 300 members, gained 22 new members in the last month. Most of these new members fell into one of three categories:

“People have been saying, ‘I’ve seen what you’ve done on social media and I have a friend who goes here and you clean everything, so I’m going to come here,’” Richards says.

To learn more about Richards’ strategies that have kept her members coming back—and attracted new members—during COVID-19, join us at the IHRSA Innovation Summit on Thursday, September 17.

“The techniques and the strategy I’m going to give out in my session can make or break a club owner’s business right now,” Richards says. “This could be a lifeline for a club that’s on the edge of [closing]. I’m sure something I present will put them in a position that they’ll see they can still win.”

Her session, “Innovate, Motivate, & Engage Your Members to Build Loyalty,” may hold the key to turning your business around.

“Even in this climate you can still win,” she says. “We just need the tools and strategy to do it if we can’t recognize it ourselves.”

Marianne Aiello is the Senior Digital Content Manager for IHRSA. While her average day includes writing articles, monitoring social media, and crafting IHRSA’s digital strategy, the best part of her job is covering IHRSA events across the globe. When she’s not at work, you’ll find Marianne at an indoor cycling class or, more likely, binging on Netflix.

PrevPreviousTaking Care of Business: Why You Need A Weekly Operating Routine
NextOwn the Rest of 2020! 120 Days for Our Industry to Reset and RefocusNext