Technogym, Official Supplier of the Olympic Games, Will Provide 15 Training Centres with Over 1500 Pieces of Equipment 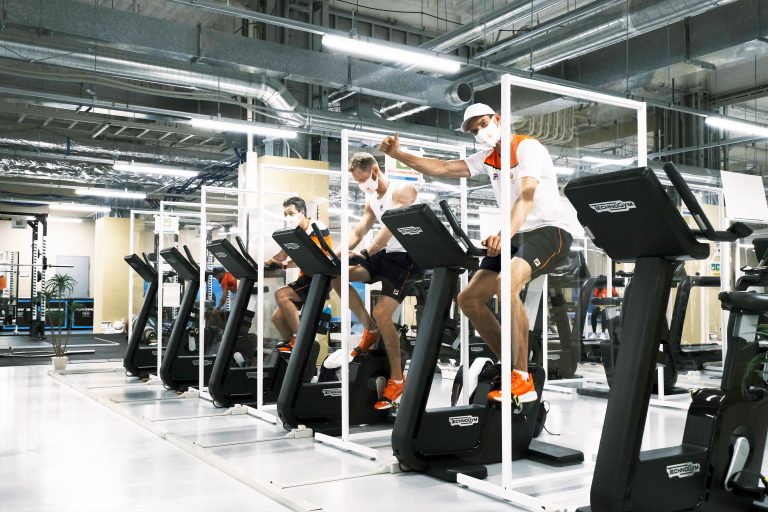 In Tokyo, Technogym will equip 15 training centres for athletes to train prior to and during the Olympic Games. A total of 1,500 pieces of equipment will be made available to the 15,000 Olympic and Paralympic athletes visiting from over 200 different countries and performing in 33 different disciplines. Moreover, Technogym will also offer an expert team of trainers to assist athletes on other related services (gym layout, installation and technicalities). 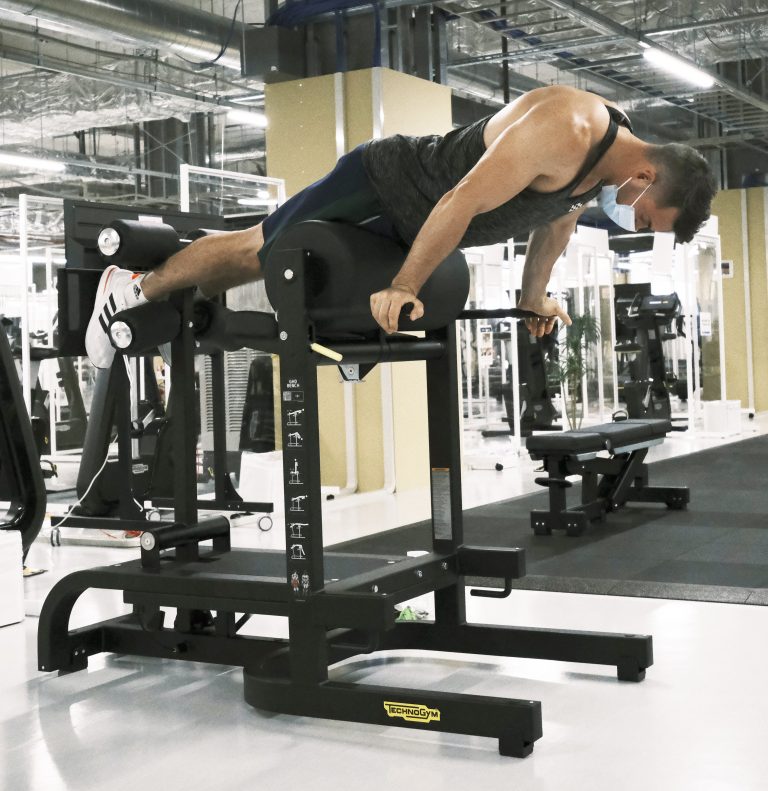 Technogym will make available a wide range of products for the athletes, including: SKILL LINE, the product line specifically designed for athletic preparation; KINESIS, which allows users to perform over 200 exercises for strength, flexibility and balance; PURE, the product line designed for training with high loads in complete safety; EXCITE, a comprehensive cardio line offering the innovative TECHNOGYM LIVE console with programs and content on-demand. 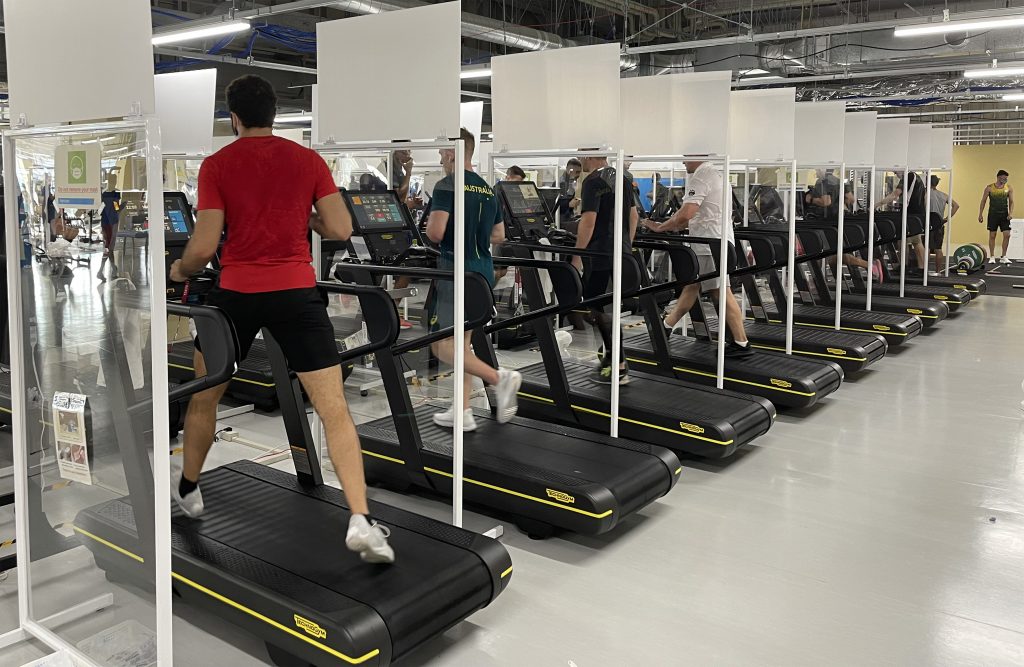 Nerio Alessandri, Technogym’s Founder and CEO, declares “We are proud of having been selected for the 8th time as the Official Supplier of the Olympic Games thanks to the level of quality, innovation and safety of our products. At Technogym, we work every day to create the most innovative products to support the athletes in reaching their goals. This represents a great achievement not only for Technogym, but for the entire fitness industry, since the Olympics represents a unique opportunity to promote wellness and sport culture and involve more people in regular physical exercise”

Worldwide, many promising young athletes are training for the Olympics at hundreds of sports centers with Technogym products and digital solutions. 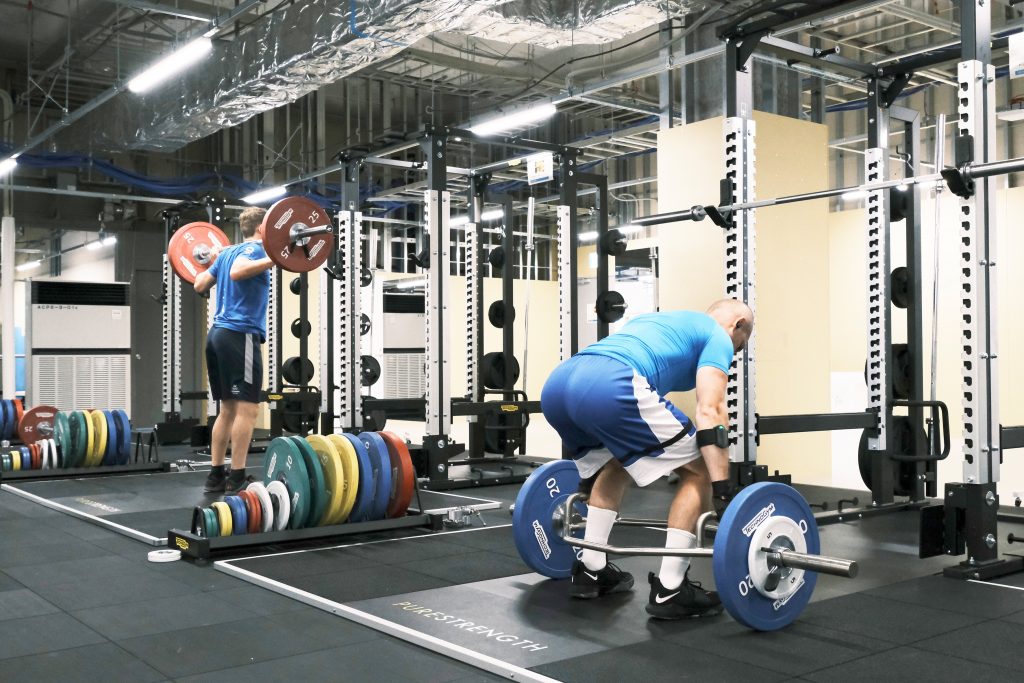 Some of the young contenders will travel from far away to reach Japan, such as Oliver Zeidler, rower from Germany; Vincent Luis, triathlete from France; track and field athlete Dafne Schippers; Morgan Lake, heptathlete from the Great Britain team. The fencer Kazuyasu Minobe and the rock climber Akiyo Noguchi will be playing at home, ready to defend the honour of the Land of the Rising Sun before the eyes of their fellow countrymen. In the United States, the rider Kent Farrington is putting the final touches on his Olympic preparation.

In Italy, six young athletes are deep into their training, getting ready for their performance in Tokyo: the cyclist and Italian standard-bearer Elia Viviani and the young surfing champion Leonardo Fioravanti, Letizia Paternoster and Martina Fidanza, promising cyclists and pistards, Yeman Crippa who will be tasked with writing new pages in the history of the middle distance, and the world-famous fencer Bebe Vio. 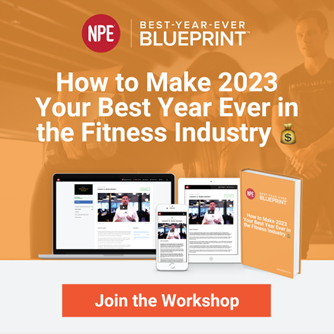 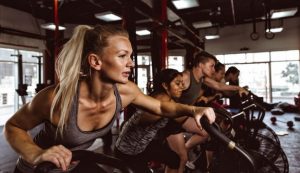 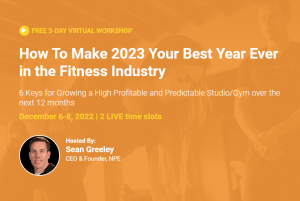 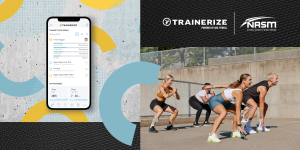