The Underdog Effect: 5 Ways to Overcome and Win 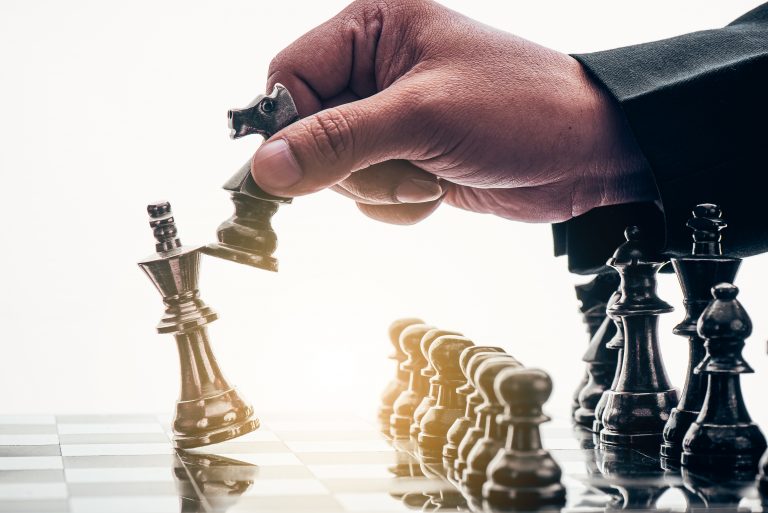 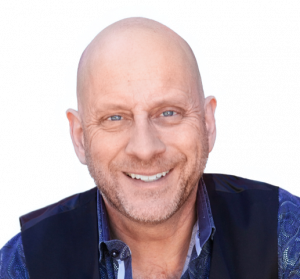 What’s your favorite underdog story? Why did you root for them? Whether it is a small company up against a big company or dynasty sports team against the Bad News Bears, you know the stories. You’ve probably seen countless times in every sports history, from the Pirates defeating the Yankees in 1960 to the 1980 USA Olympic Hockey team. Hollywood even makes movies about the loveable underdog. Legends are made because the odds are stacked against them. Have the odds ever been stacked against you? Perfect.

Here are five ways you can win as the Underdog:

1) Tap Into the “Underdog Effect,” the Odds Against You Can Be an Asset. Ever wonder why people root for the underdog? More importantly, how can you get people to not only root for you, but come along side and actually help you?

When the odds are stacked against you, the crowd is rooting for you. It’s in your DNA. People are programmed to want to help, even people you may not know. People who have money, contacts and skills that could help you beat Goliath. When they see your undogged persistence they are inspired and will use their assets to help you on this seemingly unachievable win. Get their attention, that’s an asset!

A.I.I. stands for All-In Intelligence. When you are all-in you think and decide differently. It is because the odds are against you that people not only will people root for you, some will even come along side you and help.

To take advantage of the underdog effect, you must decide. But this isn’t just deciding you are going to win, this is getting every single person on your team to make an all-in decision. Once you “burn the boats” and you make an all-in decision, perspective changes dramatically. You think and act differently. You feel differently. Like a parent caring for the child, there is nothing they won’t do to protect them. What stops you from committing to a dream or challenge like that? Us. We do. Enough is enough.

3) Stop Worrying About the “How,” Knowing Exactly How is Optional. The exciting part is that you may not know how and it’s OK! Embrace it. When we are kids, we dream like rivers flow. We never worry about the “how.” Why does this concern us so much as adults? Because if we can’t see the entire path, we don’t want to start the journey. That is not how successful underdogs win! They don’t worry about tomorrow, they focus on what they can do today, right here, with what they do have.

Underdogs win when they move with purpose even when they don’t know what tomorrow brings. Improvisation is an essential underdog skill. Having the ability to adapt and overcome each obstacle is part of their secret. They welcome mistakes because they are fully aware they can learn, adjust and re-engage. This becomes a huge advantage because the Goliath has a success strategy that they stick too. They are less likely to have to adapt because they usually win. So, their ‘adapting’ muscle is not as strong. If you are the underdog, build yours! It can be a huge advantage.

4) Have an Unexpected Strategy. This can be a game changer. Here are a couple famous examples. In the movie Rocky II, Mickey, Rocky’s trainer, had him tie his left hand behind his back and trained him to box right-handed. Mickey did for Rocky to protect his blind spot. Also, Apollo Creed the Champion, trained expecting to box a south paw. Surprise. Midway through the fight, Rocky says, “no tricks” and reverted back to boxing lefty again. Yeah, it’s just a movie, but what if you could use that idea?

In the story of David and Goliath, Goliath was a massive, unbeatable warrior. David was a young sheep herder. He was not a seasoned warrior, never mind an equal match for Goliath.

David did not try to flight Goliath sword for sword. Instead, he used a different weapon, a slingshot. Think about this though, it was his weapon. It was one he used for years protecting his herd. The one that came natural to him. The one that gave him confidence. Using a slingshot allowed him to attack without being in the range of being struck by Goliath’s sword. What ‘unexpected strategy’ can you implement.

5) Beat Them at Their Own Game. What if you meet your opponent where they live. What if you out-trained them? In the inspiring true-life story of the 1980s USA Hockey Team was portrayed in the movie Miracle. The coach, Herb Brooks, didn’t pick professional all-star hockey players from the NHL, nope. He didn’t even chose the most outstanding college hockey players, he chose the best ones that would work together as a team. He trained his team to play a different style of play based on flow. To play like style of thoe Russian Hockey team that were considered to be unbeatable. In the film Coach Brooks decided trained them on this new style, but harder than they had ever worked almost. He chose the players that would train that hard. What if you out trained your competition?

Make no mistake the mindset with any of these strategies is critical when you are the underdog. There was a line delivered by coach Brooks in the film that sums up the mindset. Just before the game where they faced the Russian hockey team, Goliath, Coach Brooks said, “One game. If we played them ten times, they might win nine, but not this game. Not tonight.”

Don’t be a hobbyist; be a lobbyist for your dream. Yeah, some people don’t like lobbyists, but when you are all-in you won’t care what other people think. You don’t have time. Focus. How about you and your team living your own underdog story? Which of the five ways will you use?

Darren LaCroix, founder of Stage Time University.com, is the only speaker in the world with a CSP (Certified Speaking Professional), an AS (Accredited Speaker), and a World Champion of Public Speaking. He is the author of the book 17 Minutes to Your Dream and the co-host of Unforgettable Presentations podcast. Through his live workshops and StageTimeWorkshops.com, he helps good presenters become UNFORGETTABLE. For more information, please visit: www.17minutestoyourdream.com.