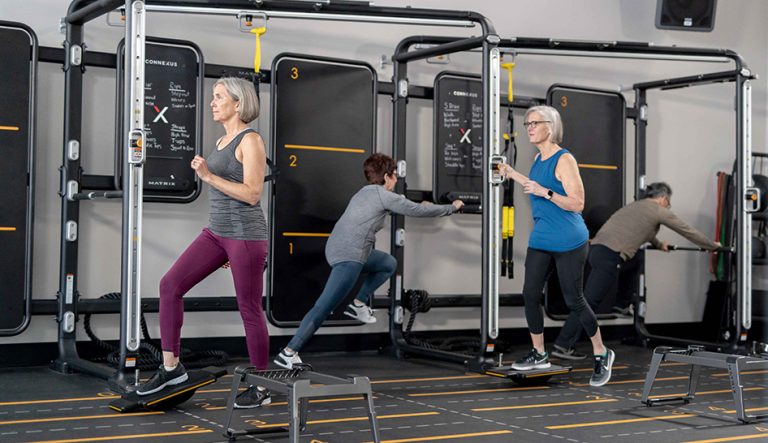 The industry must broaden its service proposition. It’s time to aggressively court the older generation.

Throughout the travails of the last year, two certainties have emerged: the future of the health club industry is closely tied to increasing inclusivity, and clubs need to strengthen their alliance with wellness and healthcare.

These are not new concepts. In fact, earlier this year, IHRSA stressed these issues in an exclusive publication 230 Million by 2030. According to the report: “Despite tremendous growth over the years, the industry still needs to find ways to recruit those who aren’t comfortable in clubs. Efforts at creating ‘safe’ spaces (e.g., women’s-only clubs) haven’t had the desired long-term impact. Broadening programming options, on the other hand, has emerged as a stronger lure.”

While this report was conceived and written before the disruptions of COVID-19, the pandemic has intensified the urgency of this push for greater inclusivity. The industry needs to cast a wider net to bring wary customers back to a gym environment.

Where should clubs start? Seniors. Active aging could turn into the industry’s secret weapon in rebuilding membership when clubs begin to operate under more normal conditions in the (hopefully) near-future.

Why? For starters, seniors are currently underserved by the industry. Baby Boomers (those born between 1946 and 1964) are the least represented age group in clubs, according to IHRSA research.

This is a significant oversight in many ways. By 2025, the population of senior citizens will reach 65 million, according to the U.S. Census. That’s going to make Baby Boomers perhaps the most important consumer market. While Millennials still outnumber their older cohorts, Boomers surpass them in spending power. It’s estimated that Baby Boomers control 70% of disposable income in the U.S.

Many seniors face barriers to exercising in health clubs, including concerns about injury, deconditioned state, pre-existing chronic health conditions, feelings of intimidation, lack of transportation, and financial challenges due to a fixed income. Clubs should have a strategy to serve this aging population with in-house programming and community outreach to senior centers.

This is easier said than done. Just how do you get older Americans to enter your club’s doors for the first time?

To appeal to seniors, you need to make them feel comfortable by offering them programs specifically tailored to their abilities and needs. That means having trainers and workout programs that take their limitations and fears in mind.

A successful active aging program should include:

You should also include education in your program. Presenting scientific evidence of the link between exercise and longevity will help keep seniors motivated. It will also reinforce that their decision to sign up for your club was a wise one.

For instance, AARP cites research that regular physical activity may extend life span and quality of life, stating: “Another recent study found that men and women in their 70s who exercise regularly have the heart, lung and muscle fitness of healthy people 30 years younger.” That’s a powerful message, especially after our experiences with a global health crisis.

Seeing an opportunity to engage the underserved population in healthy movement, Matrix Fitness recruited their wellness researcher and group training team to study exercise and progressions known to be safe and effective for seniors. In doing so, the turnkey program called MX4 Active was formed to offer fitness facilities a confidence-inspiring program that welcomes two member groups to partake: older adults and individuals with a low fitness level. 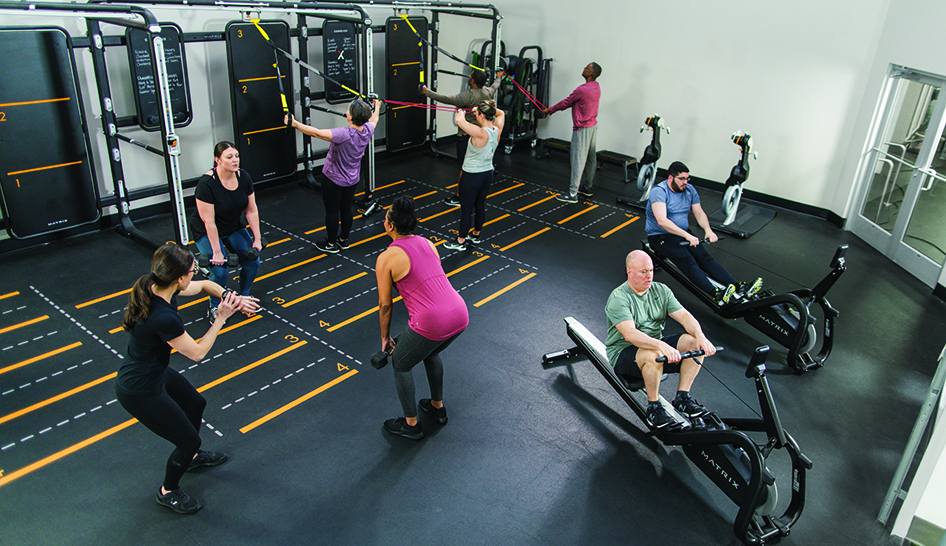 A Turnkey Solution for an Inclusive Fitness Program

MX4 Active also fosters an enjoyable social dynamic. This can be extremely valuable to seniors who need to connect with others in their age group, especially after months of shelter-in-place restrictions. This will also keep them coming back to your facility. They’ll associate your club as a welcoming environment, where they’ll feel wanted and important. And with exercise’s beneficial effects on overall health, it’s also one of the best things they can do as they age. It’s win-win on every level.

To find out more about Matrix’s MX4 Active program and other services, visit the Matrix website or e-mail them at info@matrixfitness.com.

Jim Schmaltz is a contributor to IHRSA.org 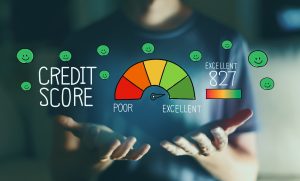 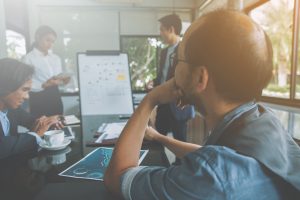